Category
Gear
Download our Professional V-Log Conversion LUT. Link at the end of this post.
Why We Are Switching to V-Log to Film Weddings?
Posted By
Calen Rhome

In the fall of 2019, we had the opportunity to film an elopement out in San Fransisco by the beach in harsh sunlight. We knew we wanted to shoot the entire wedding on the new Panasonic S1, but we also wanted to really test out the full capabilities of V-Log on that camera. Since it was an elopement, we had a little more control and knew that this would be the best option to try shooting a wedding in LOG.

This is the first time we ever filmed a wedding or elopement on V-Log exclusively… and we are impressed!

We recently switched over from the Panasonic GH5 to the S1 and continued to shoot in our custom Natural profile. We really liked that profile on the GH5 because skin tones were most pleasing without so much contrast or saturation baked into that profile. Also, we have strayed away from shooting a wedding in LOG for a few reasons:

Reasons we didn’t want to shoot in LOG at a wedding:

However, after playing around with V-Log over the course of a few months and on a real live wedding, there are some amazing features about V-Log that will have us switching over for our wedding events this year.

Let's discuss our top 5 reasons why we are switching to V-Log for weddings.

Let’s analyze the Mood, Environment, and Palette from this wedding.

Choosing the LUT for this film. We actually chose 2 LUTs.

The first one was Adagio 01. We wanted the well-balanced look that comes with this lut as well as the pink skin tones. It also boasts some vibrant greens and reds which would make the florals and subtly greenery pop in the film.

The second one was Lotus o2. This LUT is well known for its unique blue highlights and nuanced skin tones in the highlight range along with the magenta tones in the shadows. This lut really pulled in the blues from throughout the film and then balanced them nicely with the skin tones and whites. It created a nice touch and look to the overall film that we loved when combined with Adagio 01.

We kept each lut to 50% and had the Lotus LUT load last in the hierarchy of effects. We love how we can create unique looks just by combining different LUTs. Just remember, less is more and don’t over do it or you can start causing some artifacts or banding in the visuals from pushing the colors too extreme with multiple LUTs. 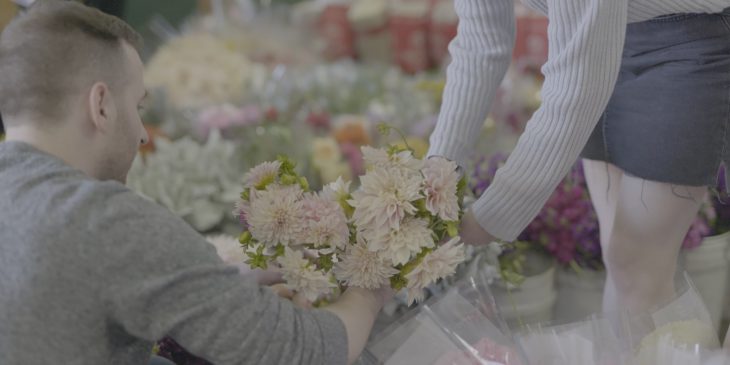 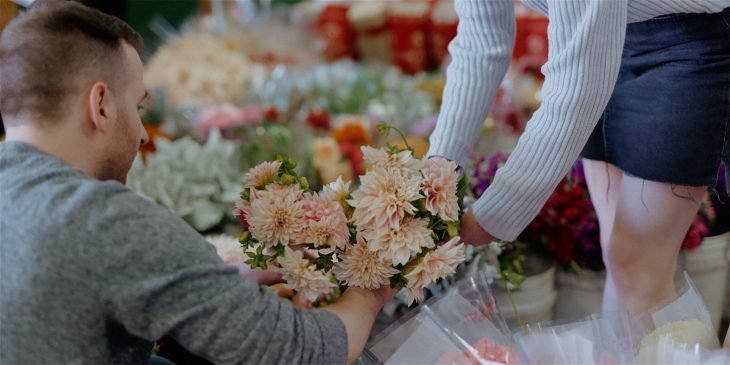 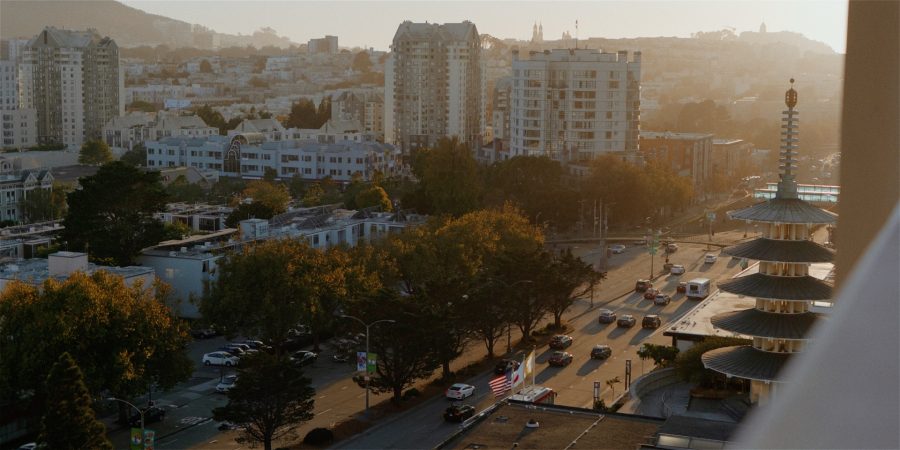 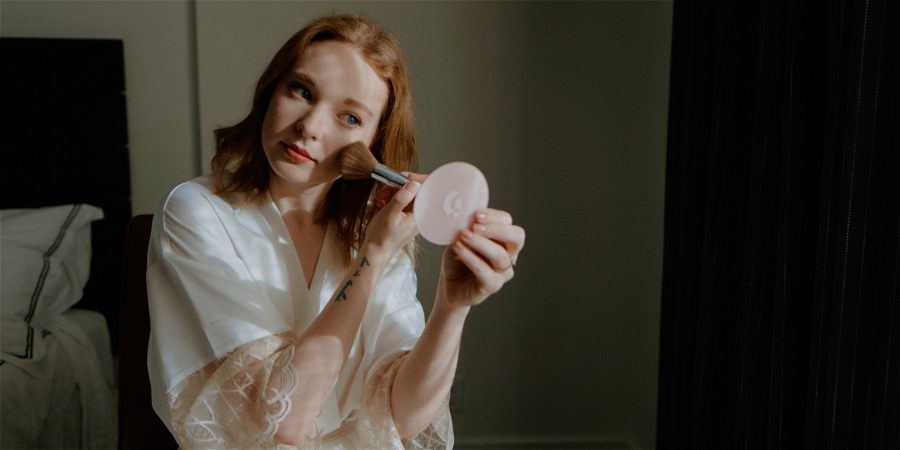