Every time we see a film from Jake Weisler Films, we are always floored—but this one is something really special. If you don’t know Jake, he’s a wedding filmmaker based out of Salt Lake City, Utah. He’s filmed weddings across the world, but you’ve probably seen one of his films that showcases the unique beauty of the American West.

This particular film was captured in California and was color graded used Gamut’s Adagio LUTs.

This film was shot on the Canon 1DX Mark II using a neutral based profile.
Jake used the Adagio 04 LUT at 110% intensity and graded in Adobe Premiere. 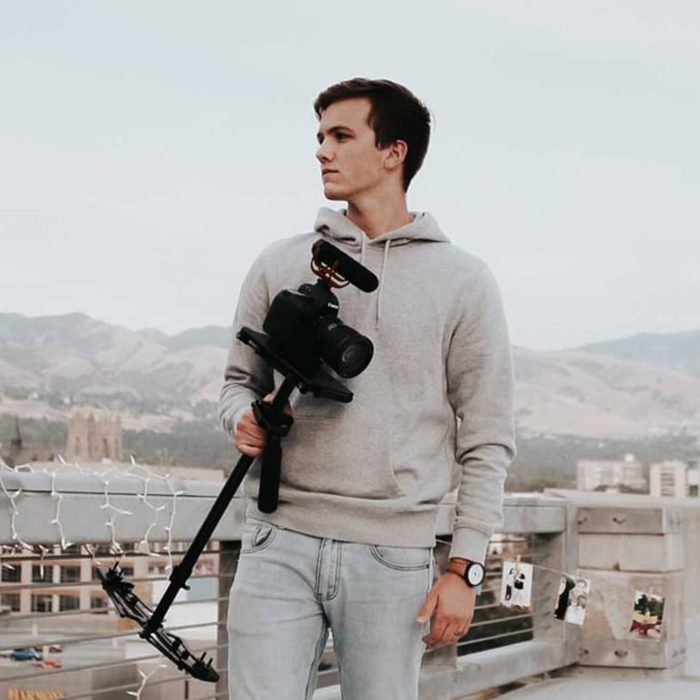 I’m a wedding filmmaker based out of Salt Lake City, and I love my job. About 3 years ago I was asked to film my first wedding, and I fell in love with it right away. I loved capturing the emotion, the details, and the love portrayed the entire day of each special couple.

My career has taken me all over the world, capturing love in every form. I consider my career to be one of the most rewarding careers; giving me the opportunity to film Love as it happens in real time.

Your wedding is incredibly important, obviously – and my goal as your videographer is to capture it in it’s best light. In other words, my job is to make your wedding look even BETTER on film. 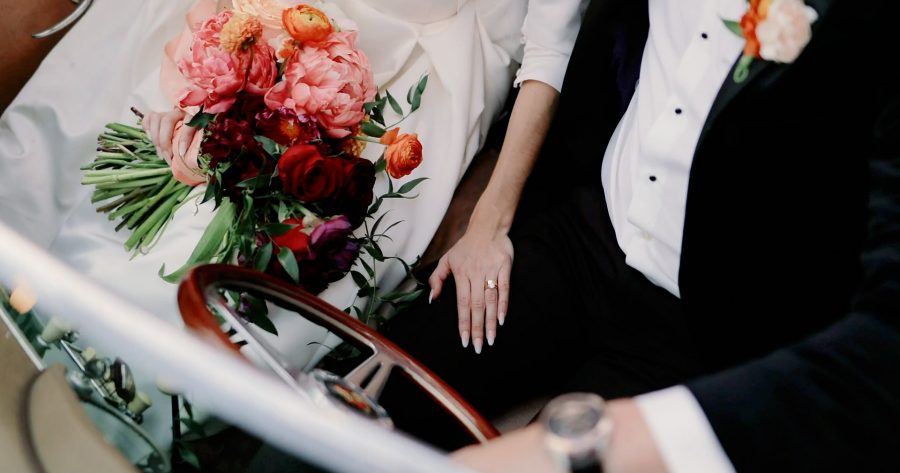 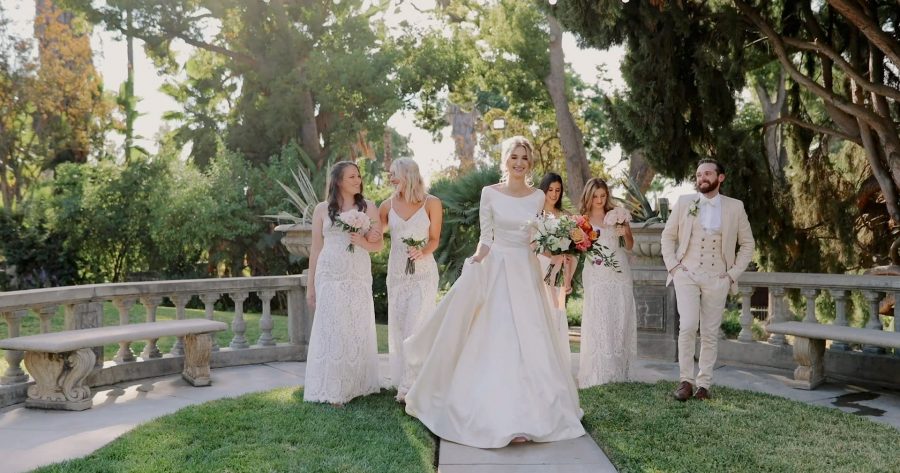 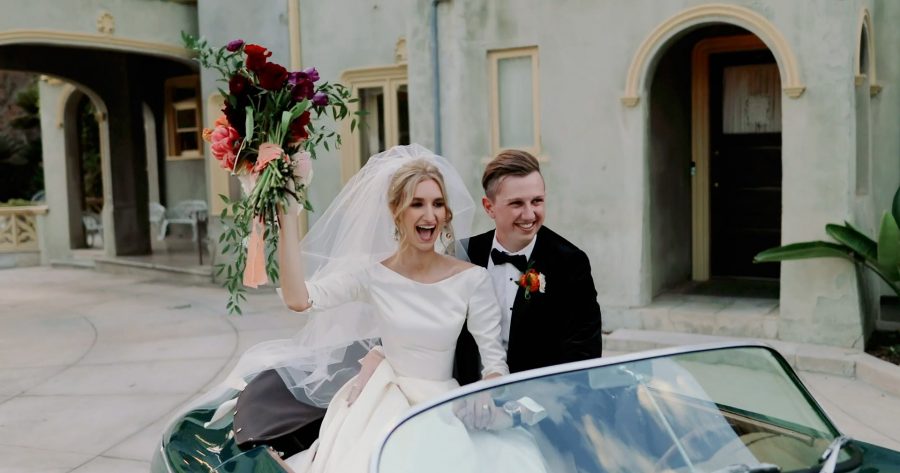 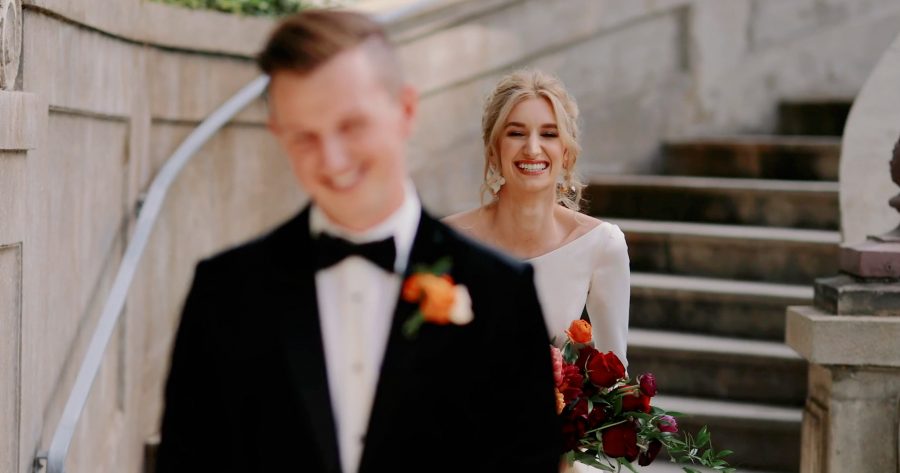 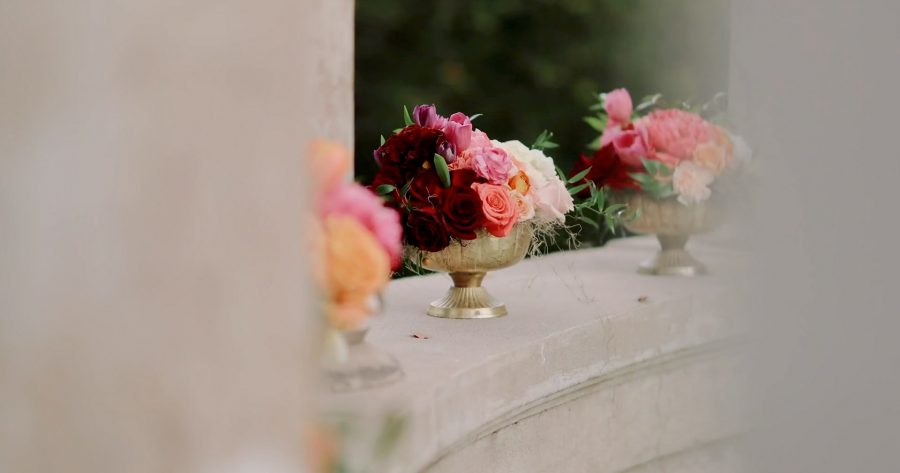 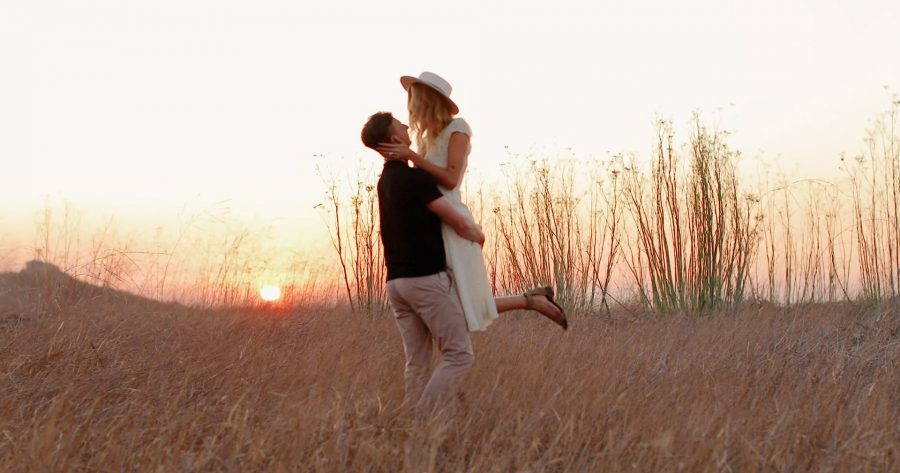 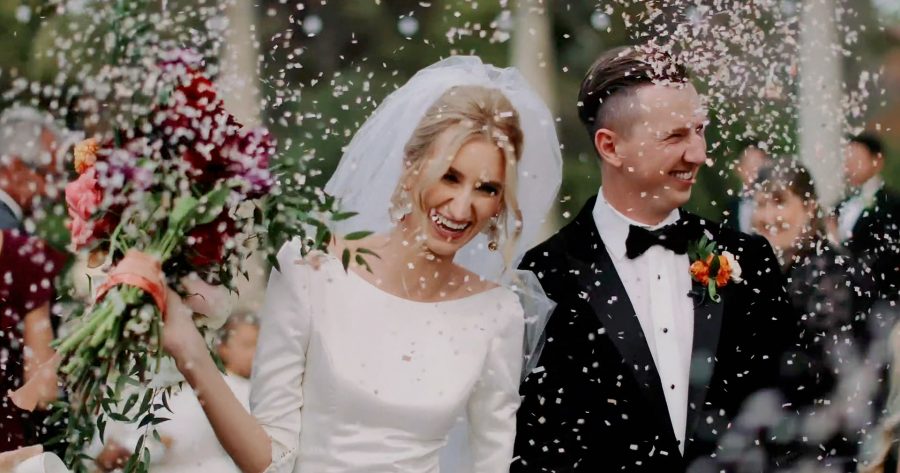 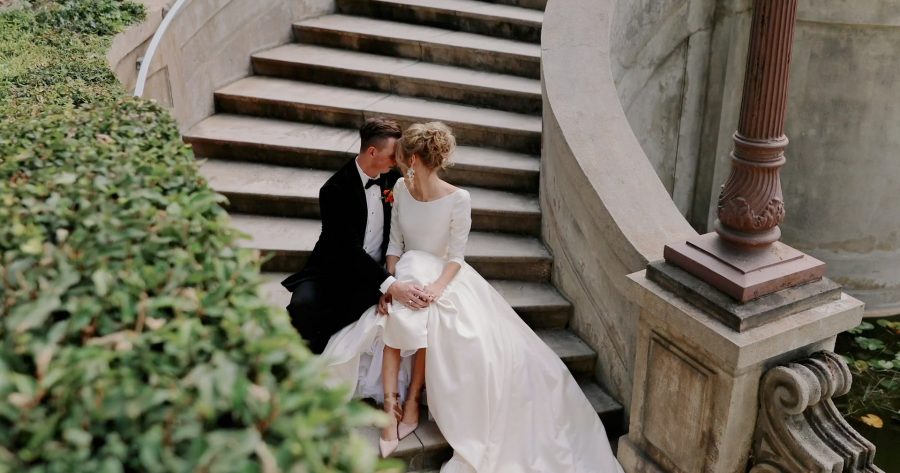