Posted By
Levi Tijerina
Chances are, if you’re new to wedding films (or filmmaking), you’re in the processing of finding your look and style. Part of defining that style is frame rate—both as a baseline, but also as way of adding depth to your films.
To clarify, fps, or frames-per-second, is the amount of frames that your camera is recording at any given second. Video works, at a base level, by taking all of those frames and condensing them into one singular timeline. Our mind takes these frames and processes them as motion.
For most purposes, video is primarily distributed in two standard frame rates: 24fps and 30fps. In modern cameras, however, there are a lot of alternative frame rates, such as 48fps, 60fps, and 120fps. We’ll break all of these down further below. 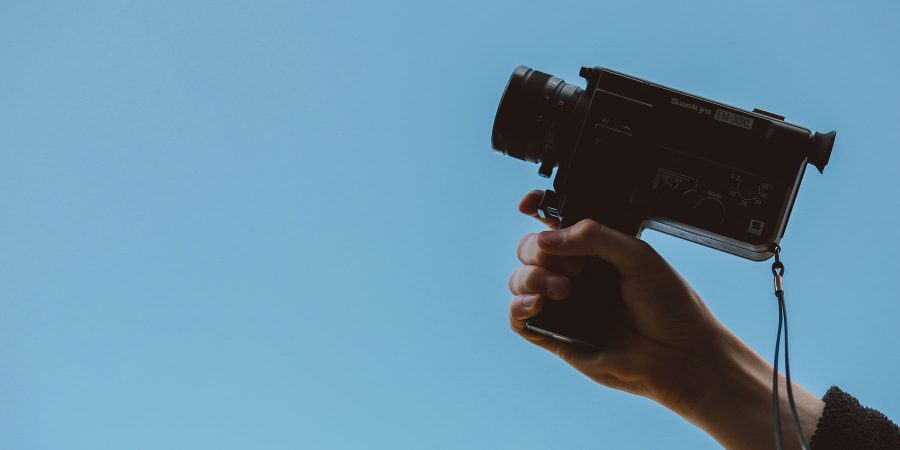 So what frame rate is best?

Well, it all depends on what you’re after! Each frame rate has a specific use, so it might be helpful to first ask yourself what you want to film and create. If you need something more cinematic, then 24fps is great. If you want to add drama and depth to it, you can include 60fps or 120fps and play it back in 24fps (either 2.5x or 5x slower than it was filmed).

If you’re filming live events and want a smooth, seamless look, then 30fps might be more of what you’re after. Additionally, a lot of apps (like Instagram ) use 30fps as their standard for filming, so it’s becoming even more prevalent in daily films that you’ll see in your feed. (Rest Assured, Instagram doesn’t conform your 24fps content to 30fps on upload; it retains it’s original frame rate)

Great Question—honestly, it’s purely arbitrary and is rooted in film history and economics. The minimum frame rate for the human mind to perceive motion is 16fps. Different scientists over the years have debated optimum frame rates—with Thomas Edison recommending 46fps. But in time, film was too expensive to maintain that frame rate and it kept getting reduced until it finally arrived at an industry standard of 24fps. This, since it is slower than the human eye, is what results in this frame rate being more cinematic overall, while 30fps is smoother and feels slightly more true-to-life.

What’s the difference between Frames Per Second and Refresh Rate?

A refresh rate is typically given to a display rather than a camera/filming system. Measured in hertz (hz), this measures how quickly a screen refreshes or “recycles” an image and usually correlates to the maximum rate that can be displayed on a particular screen.